As you may have heard, H.R. 2733 introduced last year proposes to transfer the BLM land
at Moonrocks to a local Indian tribe. I wanted to know if you or any OHV group was contacted last year
about this proposal?

I just found out about it several days ago after a group of 4WDers from Concord, CA were told by a law
enforcement officer last weekend that the area was going to be closed to OHV in the near future.

I am working on this issue with Congressional staffers in DC as we speak.

Will keep you posted.

Here is the hearing info. The testimony only refers or infers to illegal or unmanaged OHV recreation.

No mention that this is a destination OHV area that is also host to numerous permitted special recreation events.

I don’t know of any OHV group that was contacted for comment on this hearing.

I will attach the only testimony on the bill that I could find.

This is very troubling.

PS – I am doing follow up in the early am with DC staffers.

I wrote Amodei last year when this proposal was written about in the RGJ. I wasn't aware it included Moon Rocks, but it also seemed to include the lands just north east of Spanish Springs too. Amodei sent back a generic f-tard "I'm a Nevadan too and like dirt" email. Then come to find out he's sponsoring this bill this year.... Vote the bastard out!
https://www.congress.gov/bill/114th-congress/house-bill/2733
S

Typical politicians making deals and trying to slip things past the public.

Wonder if the BRC is on this?

The adjacent tribe has been sabre rattling for several years -we warned here 6 or 7 years ago-since, just like Cave Rock that is now off limits, MR holds spiritual significance that is disrespected by how we recreate there.

Why the hell would the Pyramid reservation need anymore land? That reservation is enormous. And why does the Reno-Sparks colony need over 13,000 more acres? That makes no sense. Is there a map to show where these proposed additions will be?

Sent from my SM-G930V using Tapatalk

Cole, agreed, however it is the Hungry Valley tribal members making the clamor, who live a few miles west of MR. But they have the united support of other NV tribes. 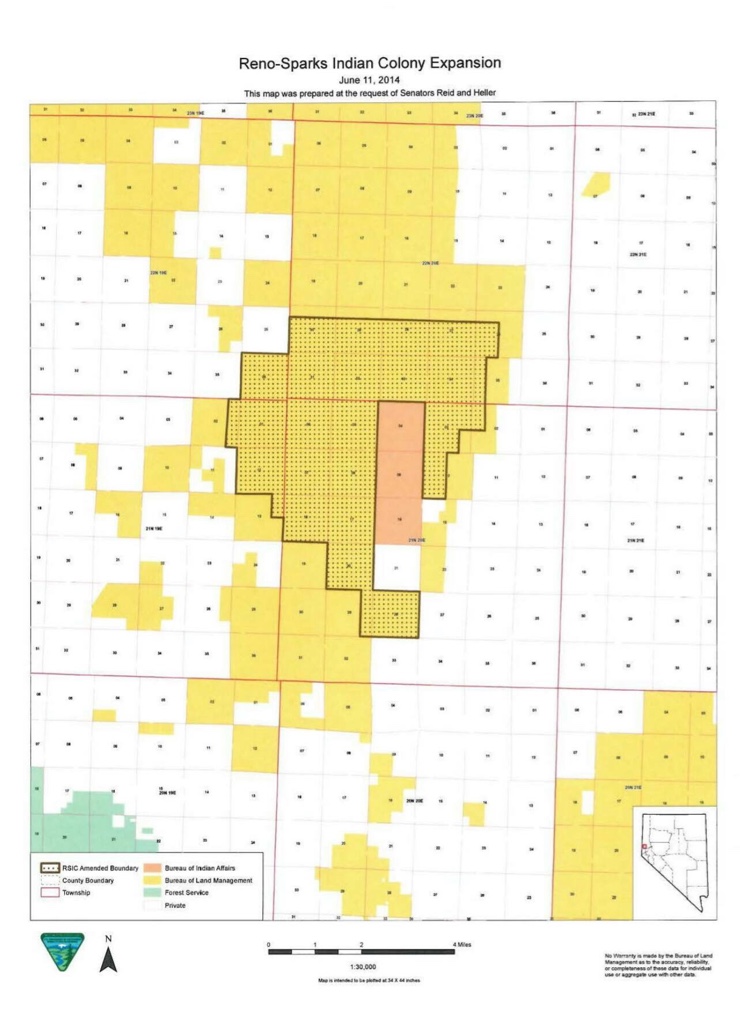 The shaded area is the expansion. I cannot tell from the map though if it encompasses Moon Rocks.


Sent from my iPhone using Tapatalk

good info DH. IIRC they also seek inclusion of lands between spanish springs and hungry valley along the eagle canyon-- not friends of all the target shooting and if true, may encompass favorite trails nearby, like twister, BB, etc.
A

Time to do away with reservations all together.

It would make me sick if we lose the moon rocks.
K

The OP Don Amador is BRC...

The crowd that was wheeling in Moonrocks this past weekend texted me on Saturday as soon as they were told this. I immediately called as many people as I know in your guy's area asking about it, becuase I have heard nothing about it. (And i am a landuse guy) Jeff Knoll, Jesse Haines, DSI, Del Albright etc.etc....all of my contacts who are normally filled in on landuse stuff knew nothing about it.

I have a picture on my phone of a map to compare to that other picture, and it looks like it does NOT include Moonrocks (if you look at the township squares on the maps) I just cant post it in this forum becuase Reno4x4 is blocked by my work....i will try to post it on the facebook page.

Eitherway, we are loosing land...I have been to Moonrocks itself, but not south of it where the colony us taking over. 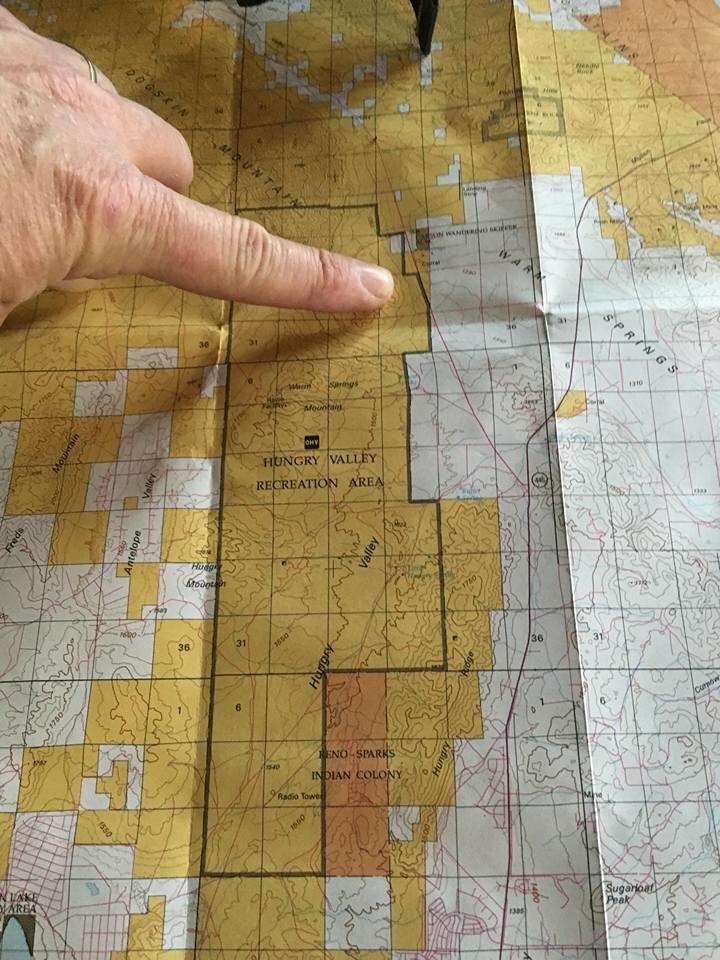 This is the other map Kurt was referencing. I "borrowed" both map images from him. His finger is pointing to Moon Rocks.

Thats Jeff Knolls finger. Not mine. My fingers are way better looking. I could probably make a living as a hand model. Lol.

The AMA got a hold of this info and just shot out a mass e-mail.
K

I am not super familar with that area, but does the expantion cut into Billy Bobs and twister?

Staff member
OK, looking closer on this map and the Washoe county GIS maps, it looks like the entrance to the BillyBob/Twister Canyon is affected. I made a crude drawing if where I think that canyon starts. Looks like the newly expanded colony will cover that portion of the Eagle Canyon Road.

So where's moon rocks on that map?

Desertninja775 said:
So where's moon rocks on that map?
Click to expand...

Sent from my A0001 using Tapatalk
D

Sent from my A0001 using Tapatalk
Click to expand...

so would that section of map be twister and bb? Sorry, unfamiliar with area, especially looking at topo maps.

Judging from the maps posted, Moon Rocks will not be affected by this particular Reno-Sparks colony expansion. That's not to say it isn't in some other expansion plan from this colony or the Pyramid Reservation. However, it does look like all access points off of Eagle Canyon from the high school onward will be affected including the entrance to Billybob/Twister, and the shortcut road to Lemmon Valley at the Eagle Canyon BLM access point. Also, it appears as if the colony will expand most of the way if not all the way west across Hungry Valley which will surely cut those access roads going towards Palomino Valley. Shitty situation.